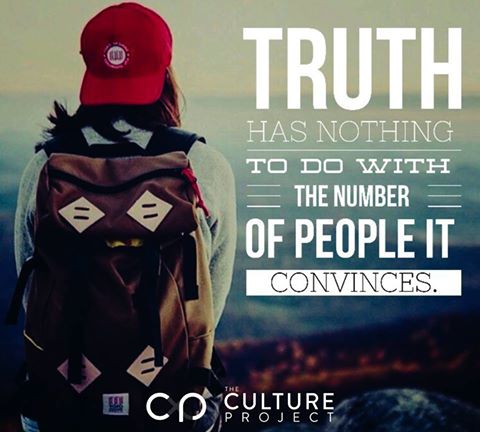 I hope that title makes sense to everyone.  Allow me to restate it though, just because it’s important:

So, what does that mean?

Recently, I was writing a scene in my book series, and this same problem came up.  I hadn’t actually planned for this philosophical dilemma to occur in my story.  Although I hate to admit it, I wasn’t being clever with my story, in the way that we authors tend to be.  It just so happened that, while I was writing, I noticed that a sticky, ethically blurry situation was approaching for two of my characters.  And, even as the author, I wasn’t sure what the right decision was for either of my characters.

So, in a way that I hope is very human and very realistic, I decided to “feel out” the situation with my characters, and only then was I able to arrive at a conclusion for this moral dilemma.

How does that work though?  Shouldn’t we encourage others to do the right thing?

So, what’s the situation in my book that caused this philosophical dilemma to surface?

Kat, a girl who is the cause for a war, wants to hand herself over to the enemy.   Doing so will hopefully end all conflict.  She will most likely die, but she believes that it is the right thing to do to save the people she loves.

But her friends won’t let her, because watching her die isn’t what they want; they will gladly suffer to protect her, even if giving herself up would protect them.

There’s a moment of silence, and then I speak.  “No,” I tell Kat.  “I know what you’re feeling.  I know that what you want is something good and honorable.  I was in the same situation back in the Golden Lands.  But I can’t allow you to do this.  Even though trying to sacrifice yourself is the right decision for you, watching you sacrifice yourself isn’t the right decision for me.  I’m not going to discourage you from trying, Kat—” I look back at her, meeting her eyes, “—but, because I’m your friend, I will try to stop you.”

And so, still united in friendship, but against each other in actions, that was how I decided to resolve the situation between my two characters. 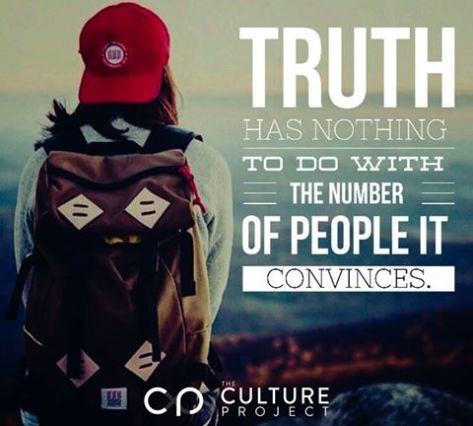 What do you think about this?