If you consider yourself one of my hardcore followers, I’d love to know what you think about this!

John Hedekira is the main character of my fantasy series, Elithius.

So I think it’s only right that I tell you about them.

John Hedekira’s parents disappear when he’s thirteen, leaving him to look after his two little siblings.  Can you imagine the sense of confusion?  The anger?  The frustration?  The sudden, incredible weight of responsibility?

John dutifully looks after his siblings for three years.  He does “everything an older brother should do”…until it all becomes too much.  His siblings have become so distant and delirious, they start to shut him out.  Even though he is throwing away his life to provide for them, they won’t even acknowledge him.

So he blows up at them.  Wouldn’t you?

But he also decides that, if they’ll neglect him, he’ll neglect them.

But there’s this eerie sense of fate in the story.  The same night John decides he will neglect his siblings, their home is attacked.  John is left bleeding out on the floor of his own home, and his siblings–Cassie and Luke–are captured…

The Evil are the fabled monsters of the Dark Lands.  They are Evil incarnate; immortal through their spiritual connection with each other, though their bodies can be slain.  And they always flock to wherever an evil act is committed…and thus they find John.

John survives the attack…but is determined to get revenge on the Evil for nearly killing him.  He still doesn’t care about his siblings.  Everything will change…but not yet.

John Hedekira is like each of us.  He just wants life to make sense.  He feels like a question without an answer.  He knows that he is called to something deeper; he knows that his life has meaning.  But he doesn’t know what that meaning is yet.

And, like so many of us, he searches for meaning in his life in the wrong ways.  At first, he finds meaning in the obligation he feels towards his siblings–to provide for them after their parents disappeared.  Then he feels empowered by his feelings of hatred and vengeance towards the Evil that nearly killed him and kidnapped his siblings.

But something happens that changes him.

It takes his hatred consuming him to realize what he’s doing wrong.

He is given a second chance at life.

Believe me, it’s an epic transformation.

John is a person who is driven by his emotions…but learns to control them.  He learns to channel them.  And he allows himself to undergo a spiritual change.

He still struggles to do what’s right, but now he knows why he’s fighting.  He has purpose.  He has drive. 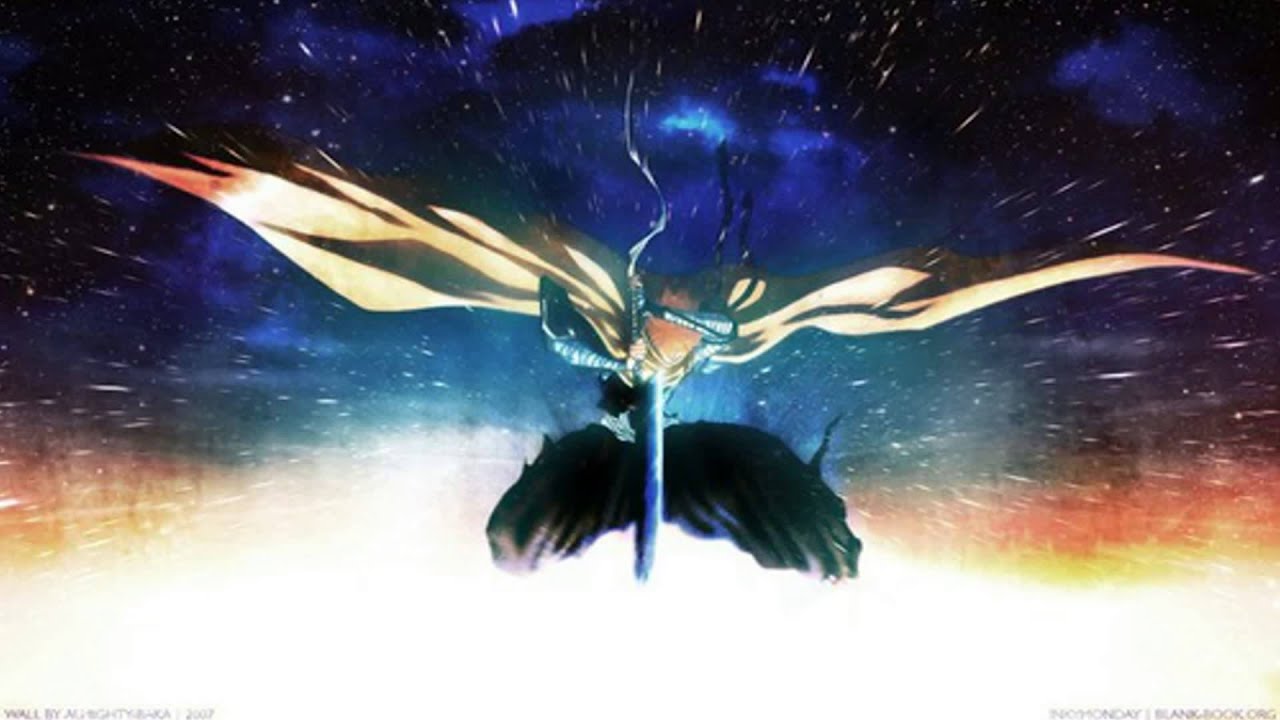 This is my main character.  He’s a determined, passionate 16 year-old guy, who fights for what he loves, but is scarred by a rocky childhood.  He can have trouble controlling his anger.  He can feel despair.  But he’s determined never to give up or give in.

So, I guess you could say he’s a fighter.

And that is John Hedekira.

All right, so if you really want to get to know John Hedekira and his story, you can get my book here.  One of the best ways you can support an author is by reading his (or her) work!  And it’s only $0.99 as a Kindle eBook.

Whether you’re interested in downloading my story or not, as always, I want to know: What do you think?