Note: this is a throwback post!  I believe that this topic, however, is always relevant!  Enjoy!

There are plenty of people in the blogosphere trying to get attention.  Every now and then, I might run into a person who says “I don’t care how much attention I get; I’ll still blog and write.”  And that’s a great mentality to have.  You shouldn’t let everyone else’s opinions stop you.

But still, at times, it feels like everyone is trying to promote SOMETHING.

And there’s nothing wrong with that.

Some bloggers are trying to “promote” their emotions, the outcome of their relationship, how their weekend went, etc.  Similarly, other people are “promoting” advice, or a message like religion or political philosophy.

Others are simply sharing their love of something by promoting that something.  For instance, some people review books, TV shows, movies, etc., just for fun.

But all of this involves promoting yourself too.  You won’t be able to promote anything unless you promote yourself.

And promoting yourself can be a big deal when you’re like the majority of bloggers out there…when you’re trying to promote what you write.

Take It From Me

Take it from me: there’s a lot of competition.  I’m sure most of you have realized this.  Everyone wants people to be interested in what they’re selling.  If you’re an author and a blogger, then you’re a marketer.  It’s that simple.

Unfortunately, I can’t lay down a “road map to success” for any of you.  In order to do that, I would need to find that road map first!  But I can pass on some advice I got.

Allow me to tell you a story: 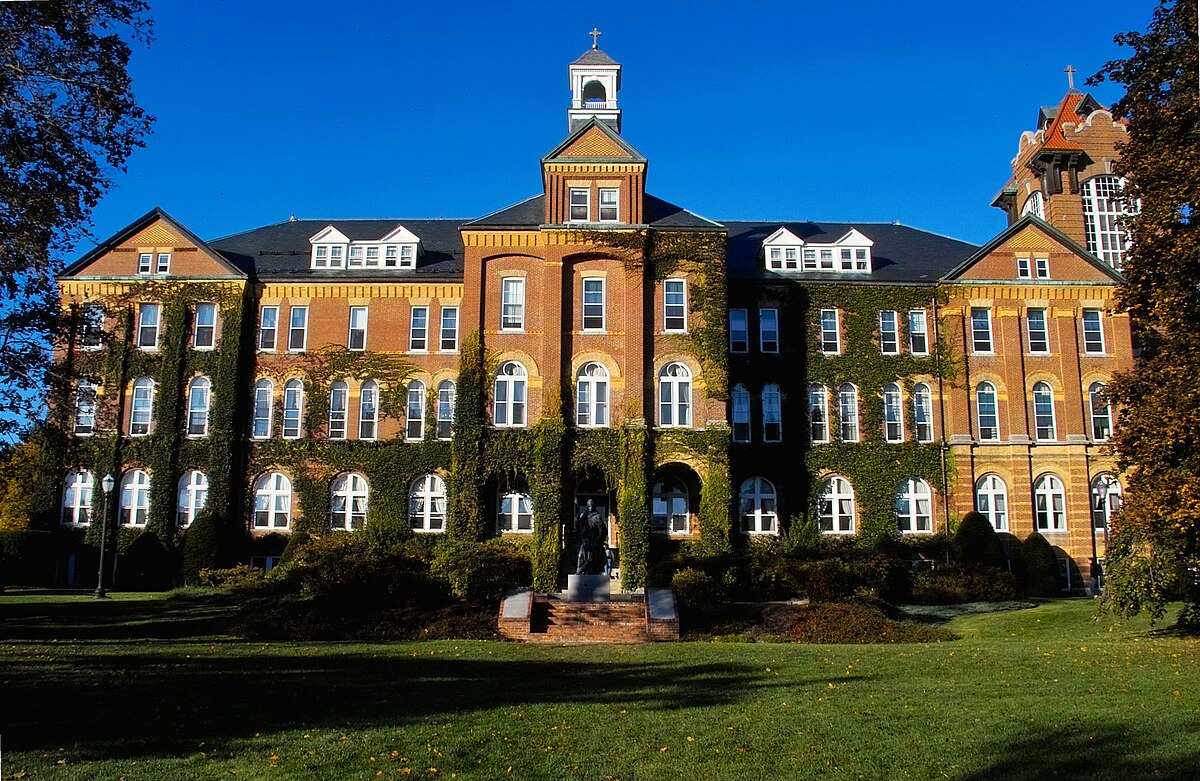 I’m a senior in high school.  I’m sure most of you remember this time in your life where you had to start making adult decisions, particularly concerning your future.  For me, this involved what I was going to do in college.  I already have a free ride to an amazing college (thanks to my awesome, hard-working dad), so the question was, “What will I study in college?”

I’m not going to go into too much detail, but, basically, my parents were strongly pushing me to make a decision based on my financial future.  As I’m sure most of you know, I would like to pursue a degree that has to do with writing and literature.  But my parents were advising me to do something that could get me a nice job; a job that I could use to support a family.

I also happen to be pretty smart when it comes to things like math, physics, etc.

So I thought, “Well, I could be a math major.  Or a physics major.”

In the end, I ended up texting my older brother who had graduated from the same college with multiple degrees.  He’s a physicist, a mathematician, and an engineer (I know, smart guy!).

I asked for his advice, if he could see me as a mathematician or a physicist, and he replied with a simple question: “Why not an engineer?”

I didn’t really get the point: “Why?” Why would it matter?  All three majors were basically the same, right?

Math majors and physicists have all the skills to do what an engineer does, as far as I could tell.  In a lot of cases, they took similar classes, but for different reasons.  All that was really different was the degree you got.

That was what I thought.

But then my brother told me something that I believe applies to waaaay more than just college and choosing a degree.

He told me that no industry/employer/company needs mathematicians or physicists anymore.  They need engineers.  Why?

Because engineers have something to OFFER.

You see, engineers are able to USE their knowledge of math and physics to create PRODUCTS.  They don’t just have the knowledge, they can USE it.  And this is what people want.  My brother wasn’t saying that mathematicians and physicists are good for nothing.

But people want someone that can be useful to them.  That’s the way the world works.

How does this apply to writing and promoting yourself?

This is the best way to promote yourself; by offering something that people want.  Sometimes this means not talking about yourself.  Maybe this means sharing advice, writing a review for someone, or something else entirely.

Whether we like it or not though, this is the way the world works.  People will want you if they need you.  So develop the skillset and gather to yourself what people need.  The best way to promote yourself is by promoting what people actually want.

That’s just the way it goes.

Thanks for reading and I hope this helps!

Wanna support me as an author?  Check out my fantasy novel here!  For a limited time only, the eBook costs only $0.99! Don’t miss out!

4 thoughts on “Promoting Yourself–How To Get People’s Attention”