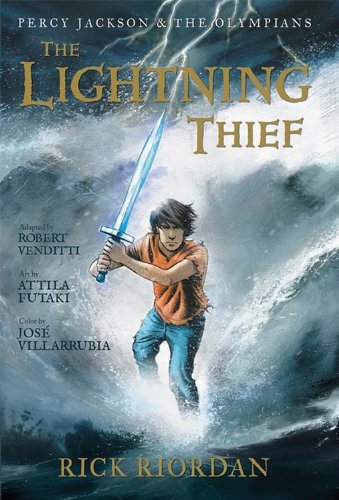 One thought on “Why We Need Serialized Stories”