Write books.  Write a lot of them, they say.  It needs to be stuff that people are interested in.  Oh, and you have to be interested in it to, otherwise, you won’t be able to convince anyone that your story is good.  You have to believe in yourself, but cater to what everyone else wants.

Advertise.  No, network.  Social media makes this easy.  But navigating social media is really hard.  Don’t know how to do it?  Well, you’d better learn.

Spread the word.  “How?  Stand on the rooftops and shout?”  It seems like that’s what we’re coming to.

Get an editor.  A good one.  Everyone needs a good editor.  “But I can’t afford one.”  You have to be willing to make sacrifices.

Get a good artist for your cover.  All right, you’ve got one.  You should be all set now.

Haha, you thought this would be easy.  No, you need to repeat the process now, and do it right.  Nobody can make it as an author.  No wait, it’s possible.  Just for like 5% of writers out there.

Where does that leave you?

The struggle is real.  Am I right?

My family is getting ready to move, I had a graduation party (for me!) coming up.  I’m working a lot because I’m poor.

Title says it all!  Nation Novel Writing Month is officially underway, and, for the first time ever, I’m going to try for it!

The idea of writing a novel in a month is pretty crazy, in my opinion.  Writing 50,000 words of anything is a lot.  In order to reach the goal, NaNoWriMo.org says that you need to write 1,667 words each day to finish on time.  Maybe for some people, that’s a breeze…but not for me!  My problem tends to be that I’m not very consistent.  For example, some days I’m able to write way more than 1,667 words, but then on other days, I can barely write a single sentence.  Thus far, NaNoWriMo has helped me to get into a groove, and has challenged me to be more consistent.

So I guess I’m enjoying the challenge so far!

However, this means that I won’t be blogging as much, because I’ve got to get back to writing.  Wish me luck!  If anyone else is embarking on this journey with me, feel free to shoot me a comment!

When you finish the 6th book of your fantasy series…it’s time to start blogging again!

I know, I know….shame on me for not blogging!  I really should’ve been keeping up with blogging, even though I was focused on writing my story.  I could’ve done both, I just got lazy.

Well, here’s the good news: (At least for a little while, until I get lazy again) I’m back!

Here’s the cover of Volume 6 to regenerate some hype! 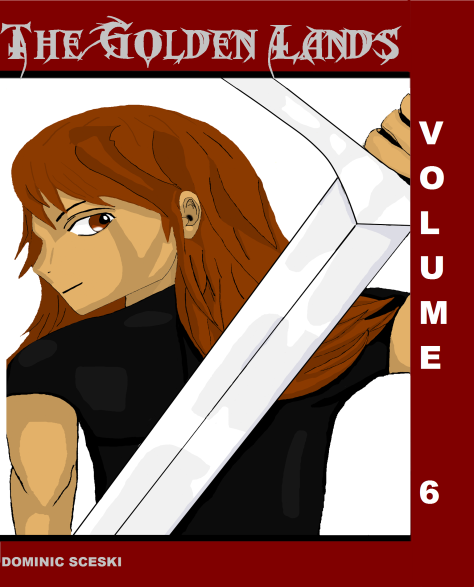 Artwork was done and continues to be done by my awesome sister.  The cover for Volume 7 will be coming out soon!

Like me as a blogger? Like the way I write?
Believe me, my books are way better than this post. If you really want to see the best I can do, check out my fantasy/anime series “The Golden Lands”. The first volume is free as an eBook (click here), or you can just read it in the form of “episodes” right here on my blog! Go to my page Embark on the Journey: Volume 1 Episodes for a complete list of episodes. I also post episodes every week, so look for them if you really want to experience the best I’ve got! 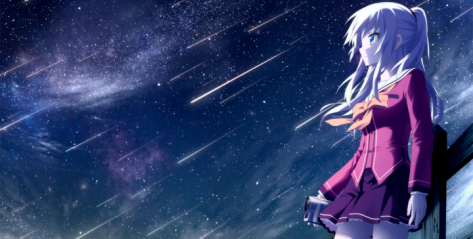 Back then, she didn’t know what stars were.  She was just a little girl.  Stars seemed like something far away, something literally out of this world.  They were something different, something that you could look at and just wonder.  Mysterious, and yet so simple, everyone knew of them.  But no one knew what they were.

Now the girl is standing alone before the world.  Bright and clear, the sky does nothing to hide itself.  Like an open chest of jewels poured out into the clear waters of the ocean, the treasures of the universe glow before her.  Some of the gems are big, some are small.  But they all make up a greater whole.  They all have a place in the boundlessness, the seemingly unending deepness of the night sky.

And before the stars, the girl doesn’t feel so alone.  She doesn’t know what stars really are.  But in that moment, she knows who she is.  Stars are beautiful.  Stars are bright.  Stars can be seen by all.  And, even though she’s still just a little girl in comparison to these jewels, she already knows that she is a star too.  And if she’s a star, she’s the greatest one; she’s the brightest one.  Because she’s more beautiful than the stars.  She shines brighter than the stars.  She is worth more than all the stars.

How can she, a little girl, be seen by all, just like the stars?

And that makes her the brightest.

Saw that picture on http://fujinsei.com/ and I knew that I had to write something about it.  It’s crazy how something beautiful, but so simple (like a picture), can move us and inspire us to express deep feelings.  That’s what this picture inspired me to think about.

How does it make you feel? 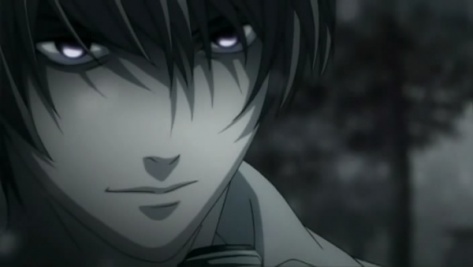 Is anime harmful?  Sure, any form of art can be.  Or it can be used to orchestrate harmful effects.  Movies, books, TV shows, YouTube videos, and even anime—all of these can have negative effects on us.  They can damage or twist our view of life, how we relate to others, and how we feel about ourselves.

Every person has the responsibility to “know himself/herself”, especially when it comes to the experience of art that might have a negative effect on a person.  I think it is only right for us to question whether something is good or bad for us, no matter how much we enjoy it.

So what are the harmful effects of anime?

I’ve listed a few ways that anime is harmful.  It’s important for us to be honest with ourselves: can you think of any other forms of art that are harmful?  And in what ways?

Stay awesome, my dear followers.  And arm yourselves with knowledge!

Sundays are a great day for spending time with the people you love…happy Sunday!!!

Sometimes, all we need is a friend.

To this day, I still don’t exactly understand what’s happening in the sky.  But it looks awesome 😉