The world doesn’t need another steamy romance novel.  I’m sorry, we really don’t.  The average citizen can hardly escape from our pornified culture of objectification, use, and abuse.  We don’t need false representations of love coming from our literature too.  We don’t need our conception of romantic love to be warped even further.  Pushing the culture’s agenda for “love” will help no one, not even yourself.

The problem with self-publishing (which I am a part of!) is that so many people just add to all the crap that’s already there.  If you’re going to produce crap, at least make your own pile.

LGBTQ/Diverse genres.  I’m seeing such a push for these genres in publishing companies, and the reason why is because they are underrepresented.  Well, not to come across as a hater, but maybe they are underrepresented for a reason.  They don’t appeal to everyone; in a way, they shouldn’t.  That’s fine.  The marginalized people deserve a voice, but that doesn’t mean that they should rise above everyone else just because they are marginalized or considered the minority.

Mystery.  EVERYONE WRITES MYSTERY.  How many who-dun-its can we produce?  If you’re going to write in this genre, you better make sure you stand out!  There’s a lot of competition.

What genres are you growing bored of?  Are any of them timeless?  What are your favorite genres? 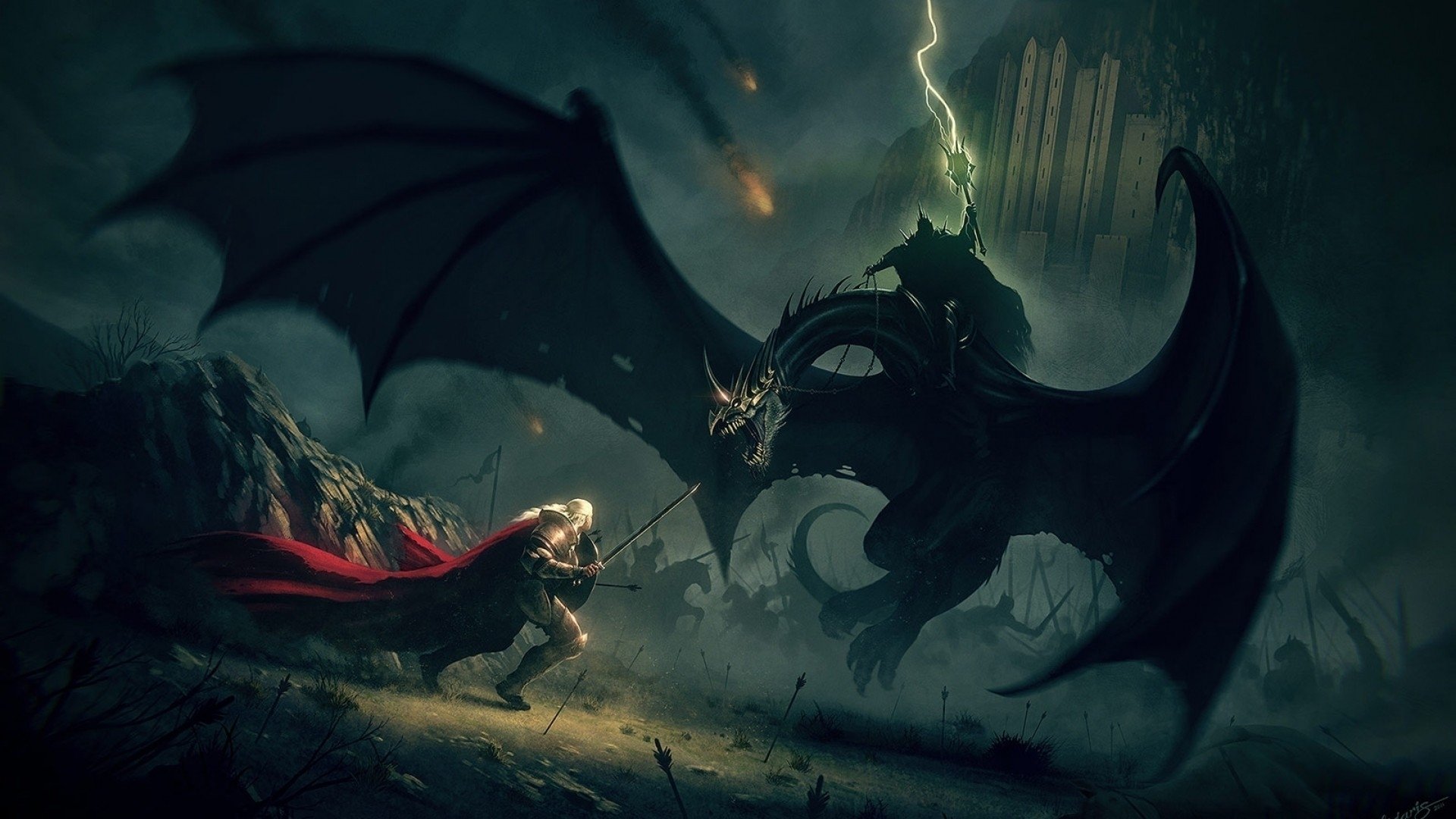