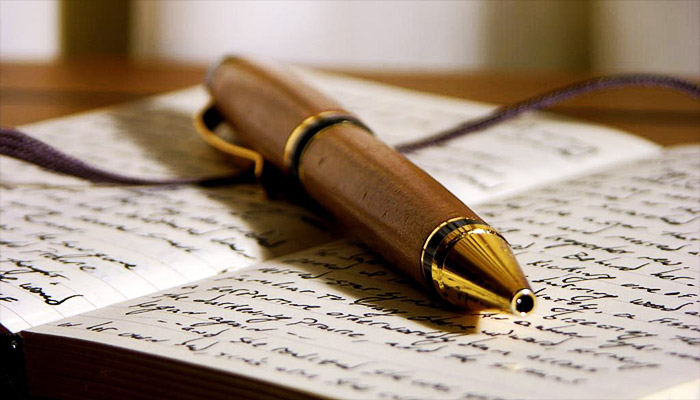 But today, I’m going to layout what’s wrong with my series, The Golden Lands.

Maybe I should cut myself some slack because I’m only in high school; but at the same time, that doesn’t matter to me.  I don’t really care about how old I am, or how my age effects my writing.  No matter your age, your writing and plot-structure can and will most likely have flaws!

So, what are mine?

First, let’s really take a brief look at the setting and plot of The Golden Lands, especially for those of you that aren’t familiar with the story.

We’ve got sixteen year-old John Hedekira, looking after his siblings after their parents randomly disappeared.  They live in a world of harmonious anarchy; there are no formal states of government.  However, there are also these things that run around and kill people, formally called Malam, but informally called Evil.

Yes, things are bizarrely simple in The Golden Lands.

I’m not sure as to whether I should consider the super-simplicity a flaw.  I made things weirdly simple for exactly that reason; to be weird.  For example, John’s brother is named Frater, and his sister is named Soror.

Femina (the race of women)=woman

Okay, so maybe some people might think this simplicity is lame, and I can see where you’re coming from.  So, my first flaw could be considered to be a lack of creativity in regards to names.

A “lonely” plot for the beginning of a story?

The plot that begins in Volume 1 and continues up until Volume 4 is this:

John’s home is attacked by a band of Evil (the race of evil bad dudes).  They leave him bleeding out in his home, and kidnap Soror and Frater.  John survives the attack, however, and is determined to get revenge and rescue Soror and Frater…but mostly get revenge.  He had a falling out with Soror and Frater right before the Evil invaded…so it’s mostly about revenge.

So, what’s wrong with this plot?  All of this happens in the first chapter.  Sounds fast-paced and exciting, right?  Well, hopefully it is!

The issue is that some might consider this to be a “lonely” plot.  John doesn’t have very much character interaction until Chapter 5.  So, in spite of the fact that the plot is very fast paced (the first book is only about 80 pages long, so the plot has to be), it can feel a little sluggish and “lonely”.  What’s more, John is rather aloof and grumpy for most of Volume 1, so even when he does start making friends, the character interactions still aren’t as satisfying as you might want them to be.

Overall, I’d say another issue that people have with Volume 1 is it’s “lonely plot”. 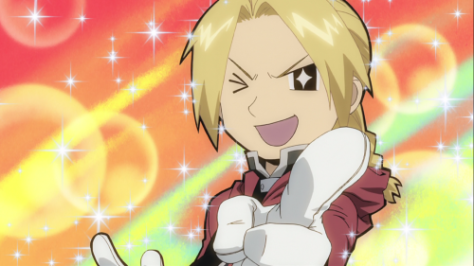 This was entirely intentional.  If you look at my blog, all of the pictures/covers are drawn as if they were anime.  That’s the way it is supposed to be.  The Golden Lands is a fantasy/anime series.  That being said, I think anyone can enjoy the story, whether you appreciate anime or not.  You just need to understand that, in anime, there are certain restrictions that anime characters are NOT bound by.

For instance, John becomes a really good swordsman very quickly.  He gets his butt kicked twice in the first half of Volume 1, and then he becomes a boss by the end.  Okay, so he’s a fast learner?  Not so much.  It has more to do with his anger.  He fights better when he’s angry (and there IS a reason for that).  But still, it’s a minor plot hole.

There are other things that might confuse people however, relating to anime.  For instance, anime characters can lose loads of blood and keep on fighting, or at least survive.  This definitely relates to how John is able to chase after the bad guys that stole Soror and Frater only a day after he nearly bleeds to death.

Also, random silly things happen all the time.  For seemingly no reason at all, anime characters can have their heads blow up when they’re angry, and the next moment their head will be attached and everything is perfectly fine.  I think you get the idea…random things happen, and you just need to accept that that is a part of anime!

Those are the main issues with Volume 1.  Overall, the book has received good reviews.  But I must admit my mistakes and encourage you to understand my flaws.  I also beg your pardon for them.  I do my best as a writer to create stories that you will all love…and I really hope that you do love them!  What more could a writer ask for?

Like me as a blogger? Like the way I write?
Believe me, my books are way better than this post. If you really want to see the best I can do, check out my fantasy/anime series “The Golden Lands”. The first volume is free as an eBook, or you can just read it in the form of “episodes” right here on my blog! Go to my page Embark on the Journey: Volume 1 Episodes for a complete list of episodes. I also post episodes every week, so look for them if you really want to experience the best I’ve got!

17 thoughts on “What’s Wrong With My Story?”